The Imps of Aetolia

Imps, the favored race of the dead Goddess of Mischief Khepri, were created as Her servants upon the continent, spreading mischief, trickery, and chaos wherever they roamed.

Though initially nomadic, the Imps later entered the central region of the continent now known as Sehal and came into conflict with the Pixies indigenous to the region - the long war ended with a decisive Imp victory and the establishment of a royal Imp bloodline.

The race is often regarded as high-strung, passionate, and mischievous, though likewise dangerously clever and unrelentingly vicious. Typical physical features of the race include horns, vestigial wings, tiny tails, and a remarkably short height - their coloration can vary considerably. 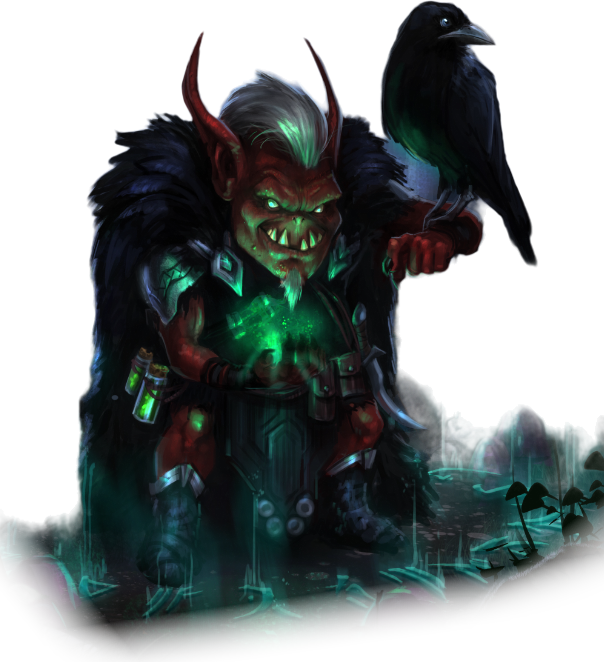