Arqeshi are, for most intents and purposes, merely Nazetu - their origins are alike, their history is largely alike, and their physical appearances are nearly identical. Both are powerful, slimy creatures, built tall and strong. The main difference, however, is this - unlike the Nazetu, Arqeshi have been cleansed by one means or another of Corruption, and of Chakrasul's influence. Chakrasul does not easily let go of what is hers, however, and she sends temptations and nightmares to the Arqeshi, plaguing their sleep in hopes to lure them back.

The oldest Arqeshi were Nazedha invaders, converted by the prophet Kayalenki in the year 452 MA, following the War of Night. Any Arqeshi born before this time are, by necessity, converts - Nazetu from the mainland or the Nazedha islands who chose to become free of Corruption.

As a result, the Arqeshi are by definition a diasporic population - they are not accepted by their former Nazetu brothers and are generally exiled on principle. The largest community of Arqeshi exists in the southeast, serving the cause of the Light, and though they maintain a number of cultural practices in common with their Nazetu and Nazedha brethren, their ideologies differ starkly.

A typical Arqeshi's diet consists largely of the bounty of the sea - shellfish, fish, seaweed, crabs, and whatever else lingers around the coastline are more likely than not to end up in the stew pot. This food is often highlighted with whatever spices are on hand, the more powerful the better. Arqeshi bread tends toward cram and hardtack, a holdover from their naval heritage.

Although many Nazetu consider the month of Chakros sacred, a time for celebrating the power of Corruption, the Arqeshi interpret it instead as a time of wariness and caution, often fasting and refraining from indulgence to prevent Her from regaining Her power over them. In this time, it is also common to read and reinterpret the religious canon of the Nazedha, contrasting it against the ideals the Arqeshi have embraced upon the mainland. 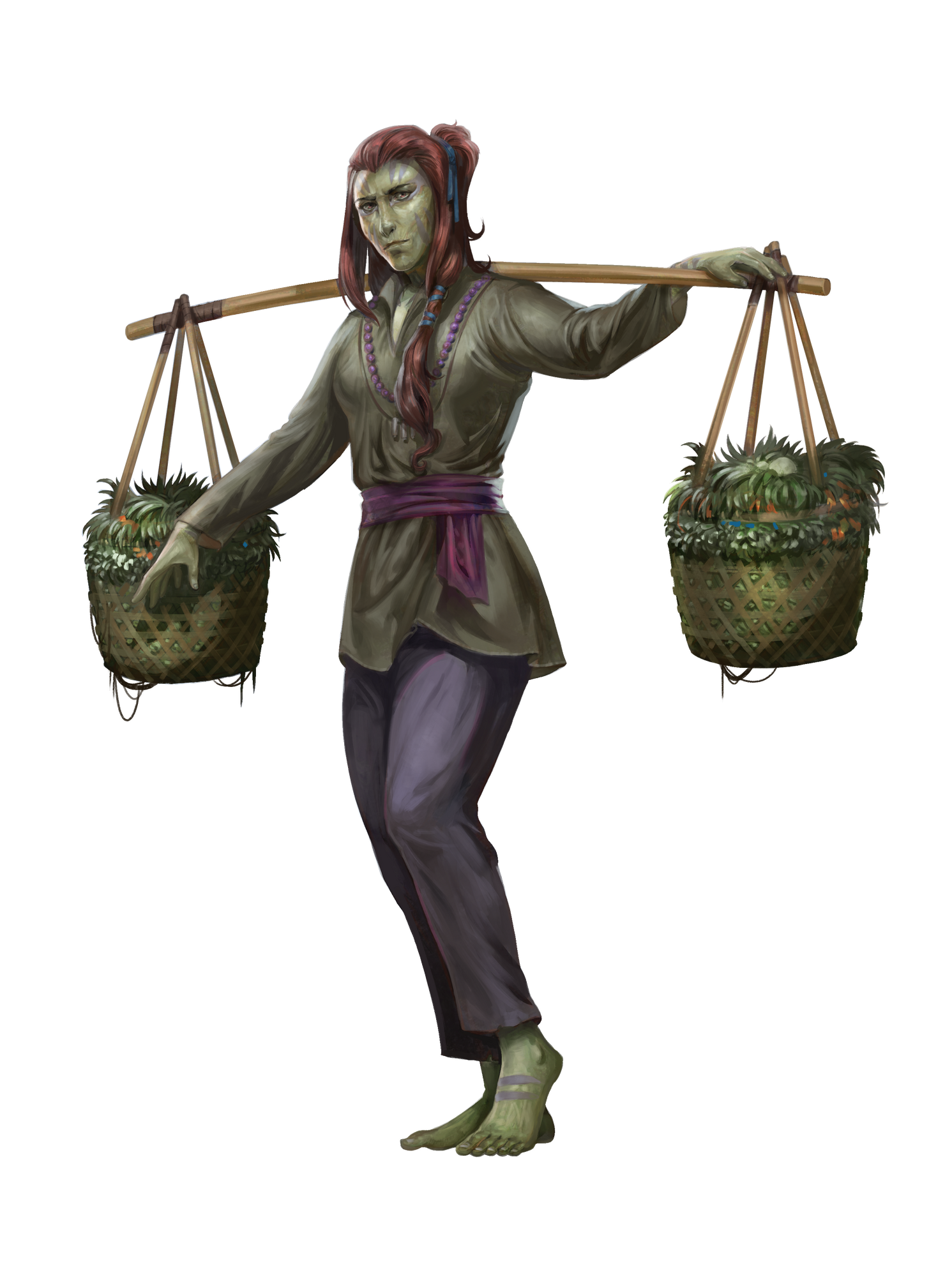