The Monks of Aetolia

Founded centuries ago, the Sentaari are an order of monks whose long-standing traditions centre around the idea of balance, both in the self through the honing of mind, body, and spirit, and in the universe at large. From their Monastery in the Duiran Heartwood, the Sentaari live a life free of civilisation's influence, one where the Cycle is paramount and the safeguarding of Dia'ruis, Duiran, and Sapience as a whole remains a priority.

The rigorous training undertaken by the Sentaari renders them uniquely qualified to interact with the void - that place of emptiness between the planes. Utilising skills practised only within the Monastery, the Sentaari alone are capable of banishing things to the void and drawing things out of it that were once lost in order to remedy imbalances.

Like all Monk professionals, the Sentaari practice the martial arts of Tekura to strengthen their bodies, Telepathy to hone their minds and destroy that of their enemies, and the skill of Kaido to harness the friction from conflict between Shadow and Spirit in order to bolster their own spirits.

Where the Sentaari differ from hedge monks or wandering pilgrims is their focus on discipline. Prolonged interaction with the void takes a significant toll on the psyche and one of the greatest challenges facing the order is to avoid succumbing to this mental threat through meditation, constant vigilance, and a stable mind. 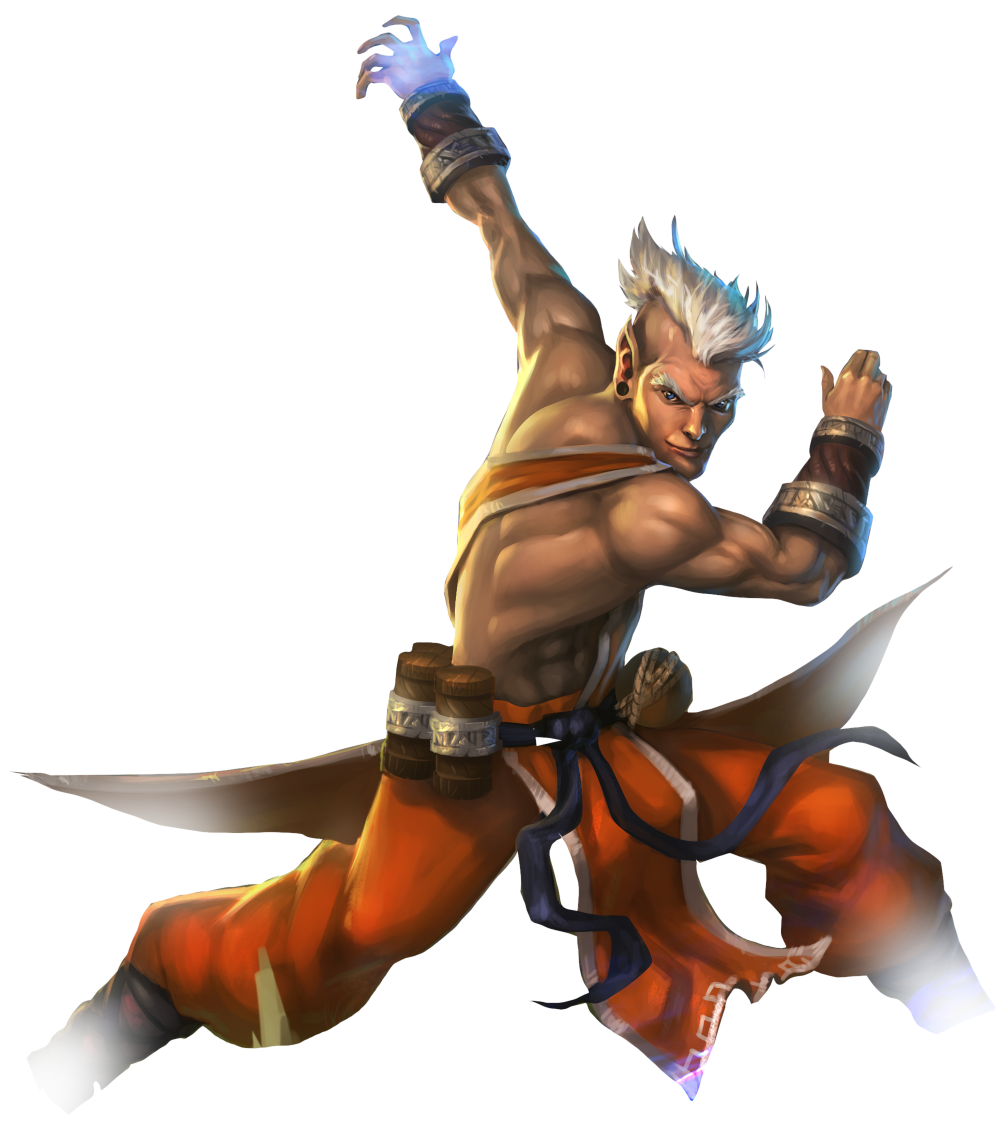 Most of the Tekura abilities are affected by a variety of factors. First, being in a stance modifies the damage and speed of each Tekura attack. You will always want to be in some stance or another while using Tekura. Second, the higher your Tekura, the more likely you are to hit an opponent with a particular attack, and the more damage you will do with that attack.

Tekura also has a kata attached to each belt. Mastering a kata will give you a bonus to damage and accuracy for skills at that belt rank. To master a kata, you should first practice the form. When you think you are ready, someone else can grade you in that kata. If you successfully complete the kata under the grading, you will be considered a master of that form. While it is not a requirement to master and be graded on your kata, doing so will increase your damage by 2%. Only someone who is either a black belt, or at least three belts above you, and has mastered the kata themselves, can grade another.

Commands:
KATAS - View a list of katas you know.
DEMONSTRATE <kata> - Demonstrate a kata.
GRADE <person> <kata> - Grade another on a kata.

GRADERS will display everyone online that can currently grade you.

Telepathy is the skill of mental manipulation. The abilities in it may be divided generally into two parts. The first are abilities that can simply be attempted on any player in the room with you. These abilities have a * next to them in the abilities list.

The second kind are abilities that require a mindlock to use. You will find the relevant information on mindlocks under the help for that ability (AB TELEPATHY LOCKING).

Kaido is a skill with two main parts to it. The first part, comprising the lower abilities, consist of an assortment of defensive abilities that rely on bodily control, such as automatic mana regeneration, healing your limbs by force of will, and so on. The higher abilities relate to the use of Kai energy. After you have built up Kai energy by being near violent actions, you may use the Kai abilities, which are extremely powerful.

Ready to play a Monk?

The Sentaari Monastery houses a sect of Duirani monks dedicated to the defense of Dendara. Trained in martial arts and harnessing Kai, energy born from violence itself, they are merciless when facing any that threaten the wilds or Duiran.

Kai is a type of energy that is created when there is combat, more specifically defined as the clash of Shadow and Spirit, diametrically opposed elements that affect much of the world of Aetolia. It gathers up as a monk fights, and can be unleashed in many ways, to break bones, to heal allies, or to stun enemies.

Dendara is a plane housing great Spirits of animals and beasts, and covered in wilderness. It bears a deep connection to Duiran, the Sentaari's home, tethered to the Council by the sacrifice of the Goddess Lleis. It has been suffering corruption by Shadow, something that manifests in corrupt, violent spirits and in rotspawn, monsters made of rot and decay. As it is tethered to the Prime, harm to it means harms to the world at large. The Sentaari are uniquely able to banish away the rotspawn using Kai, as otherwise, they'd simply sink back into the plane and reform.

Sentaari learn this skill once they become full members, and it is only through the rigorous Sentaari training that one is fit to do it. A monk that leaves the Monastery will find that they lack the discipline.

How do Monk skills work?

Tekura is mixed martial arts, made up of punches, kicks, throws and stances. It has a system of ranks by belt color, ending in black belts.

Telepathy is mental manipulation, invading the mind of another and seeing as they see, implanting fears and afflictions in their head, as well as destroying them by unlacing their psyche.

Kaido is the manipulation of Kai and the internal energies of the body. Making yourself more resilient by sheer will, or breaking an opponent's bones with a blast of energy are both things that fall under Kaido.

Sentaari monks have a balance of body, mind and spirit in their three skills, all of which have a component of discipline and deep focus to master.

The skills of the monk class are very focused on the body and martial arts, making for an aesthetic of high physical prowess and clothes and accessories that allow for extensive movement.

Practitioners of Tekura spend their entire lifetimes in training, hardening their bones and growing more and more proficient. This may result on calloused or scarred skin, gnarled limbs from repeated breaks, and a generally muscular frame. The wielding of Kai may have harmful effects, requiring ultimate focus, and may cause scars and burns on the extremities if used incorrectly.

The Sentaari demand extreme discipline and focus, and a full commitment to the task they have been assigned. While the Sentinel and the Shaman, the other guilds of Duiran, have a spiritual aspect in ancestors and direct connections to spirits, the Sentaari have only their community and skills made from their own training, making them very attuned to the Council of Duiran and its immediate needs. A Sentaari monk will spend most of their time training their abilities, and what is left of it assisting the others, be it by gathering herbs for a ritual, or by fighting alongside their allies. Being so physically-focused, they tend to be high energy, for better or worse.