The Archivists of Aetolia

Established by Sneak, the Numerologist amidst the chaos of the Crystalline Void on the 1st of Lanosian, year 464 MA, the Archivists stand tall as a eclectic cadre of fellows in cautious pursuit and collection of forbidden knowledge.

The Archivium is nestled within a fortified cliff face overlooking the Republic of Spinesreach, safeguarding old relics while extorting their power to further their research into the arts of Geometrics, Numerology, and Bioessence.

This esoteric mastery over complex biology, algorithms, and mathematics are the trademark tools of an Archivist, gathering hands and minds under one Collective in their reach towards eventual ascendancy.

Science abides by no boundaries, morals, or comforts; nothing will be allowed to stand against the pursuit of knowledge and progress. It is the duty of the Archivists to chase after utter comprehension of the universe. Walking the precarious line between brilliance and lunacy, they battle ignorance and cynicism to emerge strong, enlightened, and free. 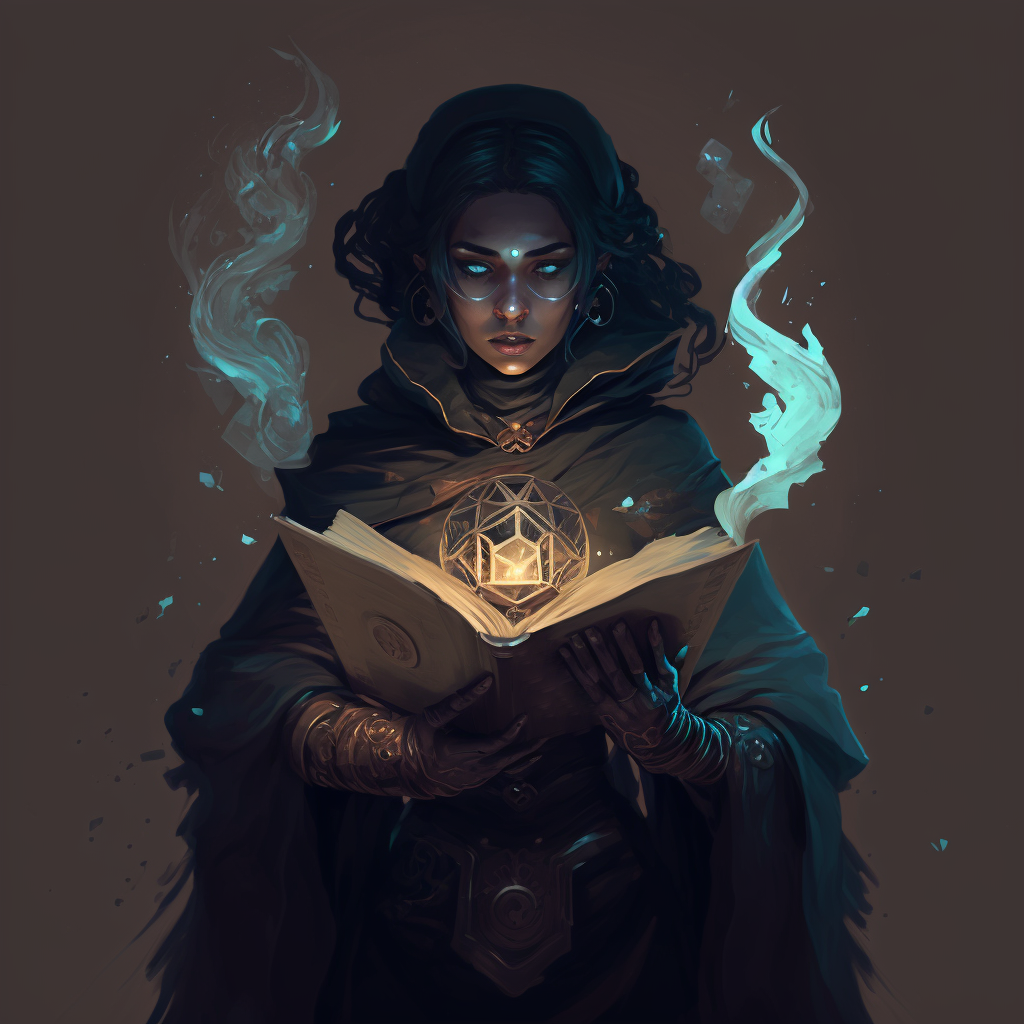 Geometrics is an art arising from the meditations and moods of the historic Cabal, an outgrowth of their fascination with numbers and rituals. It explores the same properties of shapes and symbols upon which Crystalism and other symbolic arts are reliant, first advanced by would-be reformers and later accepted as a part of the mainstream Cabalist tradition. In framing symbols within wood and within the mind, the practitioner directs and controls psychic force within the symbols' confines, employing it against others as well as to influence their surroundings.

"In spreading my knowledge of the Numerological arts, I have unleashed the potential for something disastrous. I will no longer join in that march toward doom." -Eocik, founder of the Cabal

Numerology is the historic art of the Cabalists, stretching back at least to the Second Epoch if not earlier. Its ancient roots lie within mathematics and numbers of power, used as means to grasp the world and understand its deepest mysteries. Skilled practitioners are capable of altering select aspects of existence, to devastating and fearsome effect. In the modern era, the art is taught and advanced by the Archivists.

You can elicit the following effects:

Bioessence is the culmination of centuries of research and striving by the now-defunct Cabal to seek a replacement - indeed, a natural conclusion to - the art of Necromancy. As a northern successor, Bioessence combines the Spirean ideals of progress with a working knowledge of anatomy and biology. In addition to its scientific applications, wielders of the art employ it with a clinical ruthlessness to destroy their enemies, using a combined agent of shadow essence and elemental material known as the 'mutagen.'

Your mutagen may be modified in the following ways:

Ready to play an Archivist?

Archivists are scientists at heart, trained in skills that both require acute analysis and precision, as well as daring. Their skills are honed through research, development, and practice.

What are the Spheres?

Numbers are the foundation of an Archivist's craft, wherein the universe and reality are ordered and manipulated through numbers. Orchestrated through a latent use of Kalsu, these numbers, also known as the Spheres, have the potential to build and unravel reality. These mathematics are echoed in all of creation, from the fractals of frost and leaves to the power old Magi found in the faceted shapes of their crystals. The Archivists see what the rest of Sapience overlooks.

An eighth number, called the Immortal Number, is hypothesized, but as yet has eluded contemplation by Numerologists. It is said that the mortals who grasp this eighth and final Sphere will transcend mortality altogether, and become like unto the Gods. All previous attempts by Numerologists to contemplate the Immortal Number have resulted in disastrous and destructive events.

How your skills work:

Numerology in itself allows the practitioner to elicit changes and effects depending upon which Sphere they are contemplating. This is expanded in the application of Geometrics, utilizing a codex to hold complex and basic shapes as a focus, which allows the Archivist to manipulate complicated arcane algorithms in a more stable fashion. Bioessence brings further extensions of these concepts into the physical, augmenting and amalgamating the way the elements work within mortal bodies by using ambient shadow to alter the relationship between spirit, fire, water, air, and earth.

Archivists follow precise but fluid movements as they work, drawing power and direction from their codex and materializing effects with their tokens.

Numbers could, if wielded with enough reckless mastery and power, unravel all of Sapience. The secrets to this kind of use are tightly kept, but it is enough to caution Archivists to research responsibly - tales abound of Numerologists who unwittingly erased themselves from existence. Bioessence can have irreparable and unexpected consequences if the craft is not minded carefully, given that the nature of shadow is unpredictable.

Not necessarily all bookworms, but a good number tend to be. Archivists, like their Cabalist predecessors, often have an affinity to one number over the others, which can inform temperament and the types of utility you prefer. Their innate understanding of shape and power allows them to use their shapes in simple and utilitarian ways, such as a symbol of illumination in rooms, which crystallizes a little in the air, temporarily altering the environment of the room they are in, and
so on. They can also enhance and modify themselves through bioessence (altering elemental pieces, using shadow to keep spirit from putting it back in order, and the physical reactions that come with this), and many experiment on others to improve their mastery and understanding of the mortal shell.