Spinesreach, Dragon of the North 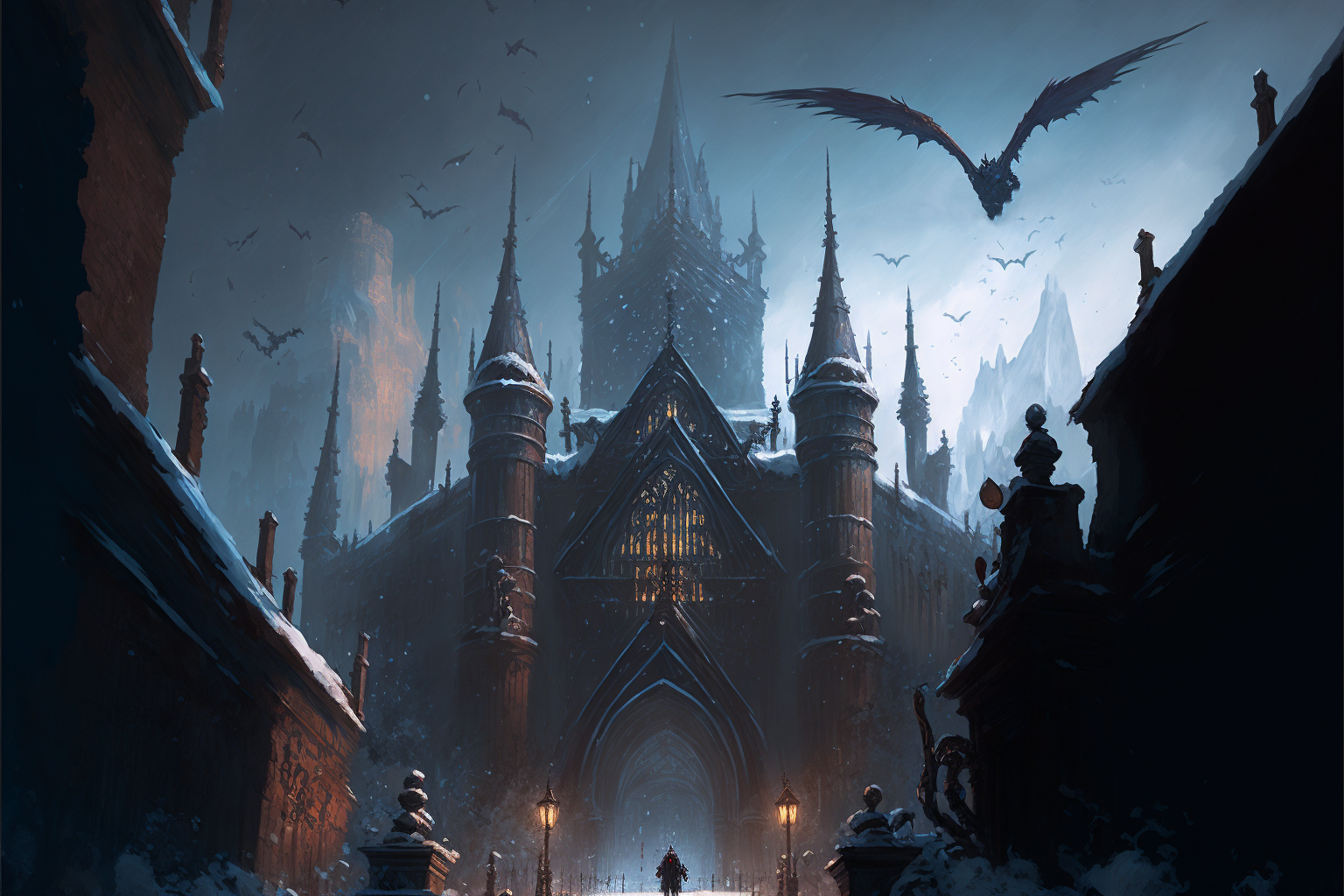 In a pass within the Tarean Mountains, nestled between the Dry Plains and the frozen Tundra, stands Spinesreach, the ancient fortress citadel of the Ankyreans. Steeped in Artifice, history's annals tell of the soaring spires and boundless innovations, and the fallen Order's legacies - of science, art, culture, magic, guile, and ingenuity without parallel - remain as the cornerstones of Spirean ideals.

Though the city has dallied with democracy and republicanism over the centuries, invariably does a singular truth reemerge: Spinesreach is Severn's city, and the Manipulator has ever been known to take what is His.

So it was that in the year 506 of the Midnight Age, the Republic was dissolved and the theocratic state - established in all but name eons beforehand and oft-whispered in the dark places of the citadel - reasserted itself beneath the gaze of the Minotaur God and the wings of the great First Dragon - Tanixalthas, Pride Incarnate.

Eschewing the trivial notions of morality, honour, and justice, the Spirean mandate is one of progress without restraint, the newborn Conclaves encapsulating a myriad of fields in which merit alone wins out. It is to these ideals of progress and excellence that Spinesreach's three native guilds - the Archivists, Sciomancers, and Syssin - adhere.

The Ankyrean subjective exists now as the Spirean objective: ascension, beyond the heights of even the Citadel's topless towers to grasp at the might of the Gods Themselves in hopes to one day supplant their divine overseer and seize power for their own.

They were founded in antiquity by the Ankyrean Order.
They are aligned with Science and Shadow.
The Sciomancers are their conduit to Czjetija's stygian energy.
Their will is enforced by vigilant Syssin operatives.
Cosmic mystery is theirs to unravel with the Archivists' aid.
They are home to the Glacians.

The proud Ankyreans met a final demise within its dark walls.
They braved the labyrinthine cogmind to quell Copperhead's ire.
They house the mighty Dragon Spire.
Through wit and science, they created the aberrant blight.
They orchestrated the heist of a hundred million ylem.
They brought about the Rending of Czjetija in the year 505.
They destroyed half the Liruma Scrubland to end the lives of two Czjetijan Generals.
Their Republican dreams died by Artifice's design.
Delve's famine was stymied by their Conclaves. 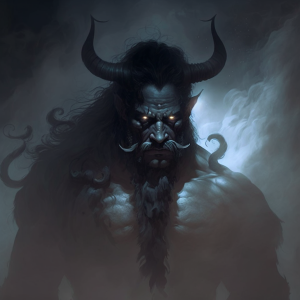 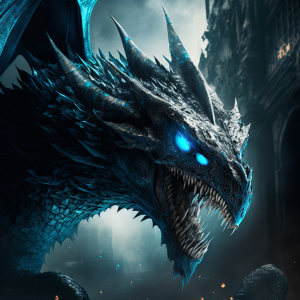 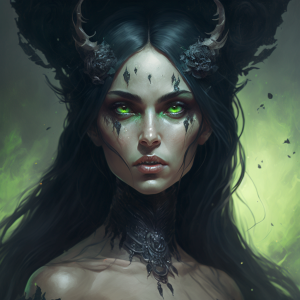 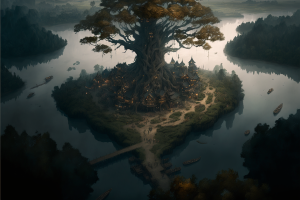 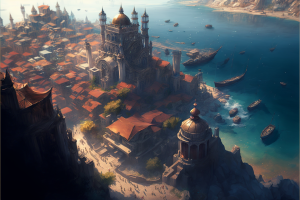 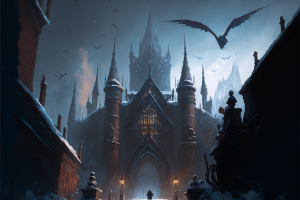 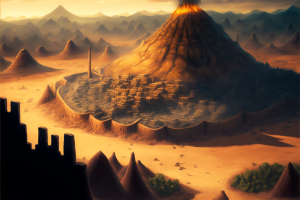