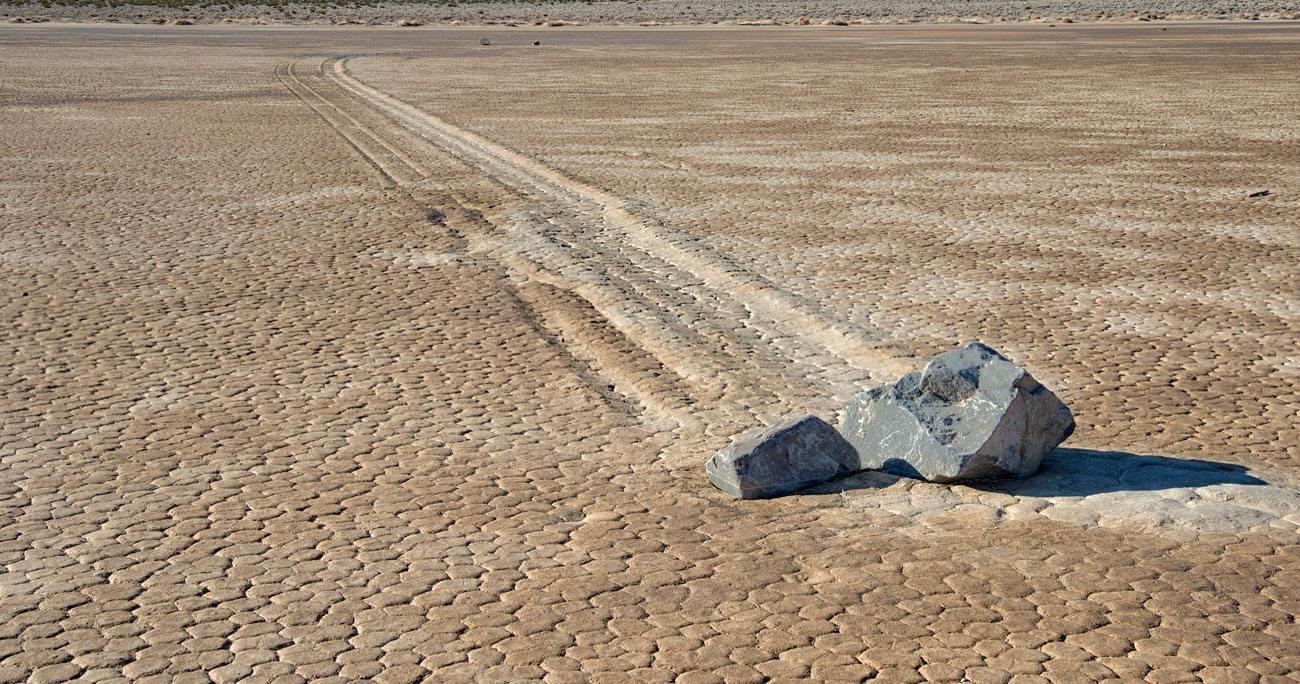 Every season all the racetracks are enabled to enact a single Derby. When triggered, a race will populate using the top 8 (determined by a formula) on the track. The winner of this derby will receive 10 iron coins, as well as a point for the new, permanent Racetrack Handlers ranking. Their winning pet will also be marked in a list of Championship grade pets.

Bets and winnings will act as normal for the Derby, though Culture Ministers are encouraged to set up a purse through outside means as they see fit.

After a Derby, all pets in a racetrack will be removed, and their points reset, ending the Season. Everyone wanting to take part in racetrack stuff will need to resubmit their pets.

Every season the track re-enables for a Derby. Skipping a Derby does not give you an extra, but it will also not kick out any pets.

Once enough pets have a Derby win (8), we might attract the attention of a mysterious group that promotes possible Championship races. They would award winners of said Championship with unique minipets, faction rep with their faction, and access to special items/artifacts! The origin city of the winning pet will receive the coveted minipet statue (its look changes depending on which city owns it) that increases the rarity of all minipets obtained by citizens of that city.