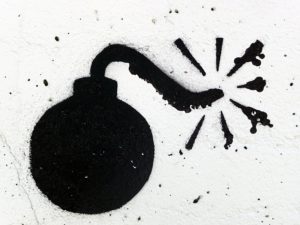 The Ophidian Empire reigns once more, and the Beastlords’ cultists went missing. The new normal, it was thought. Unless you’re the Indorani or the Imps!

The Indorani easily found the Beastlords’ cultists in their new digs; the old temple of Khepri. Where were the imps who called that home? Kicked back to the Kingdom of Sehal.

Unhappy with this new situation, the imps have begun covering the Aureliana forest and Liruma scrublands in traps: every trap their devious minds had ever come up with, plus a few new improvised types. The finally-of-age princesses of the Imps seem to be to blame, both having taken this invasion of their Holy Ground personally.

Content to ignore the aboveground, the Ophidians have been tunneling… they claim to expand their empire and reclaim sunken glories. All of the Liruma shook when what they found was an underground arm of the Urubamba and a massive tunnel collapse was all that saved the fledgling empire from sinking.

But then it was let slip where those ‘murderous’ cultists might be hiding. Not to mention, a little false information about who was laying all those traps…

And there stands the state of things. The Ophidians know where the Cultists are. The Imps have decided this is worth war. And something interesting MUST be beneath the Liruma, or else why the tunneling?