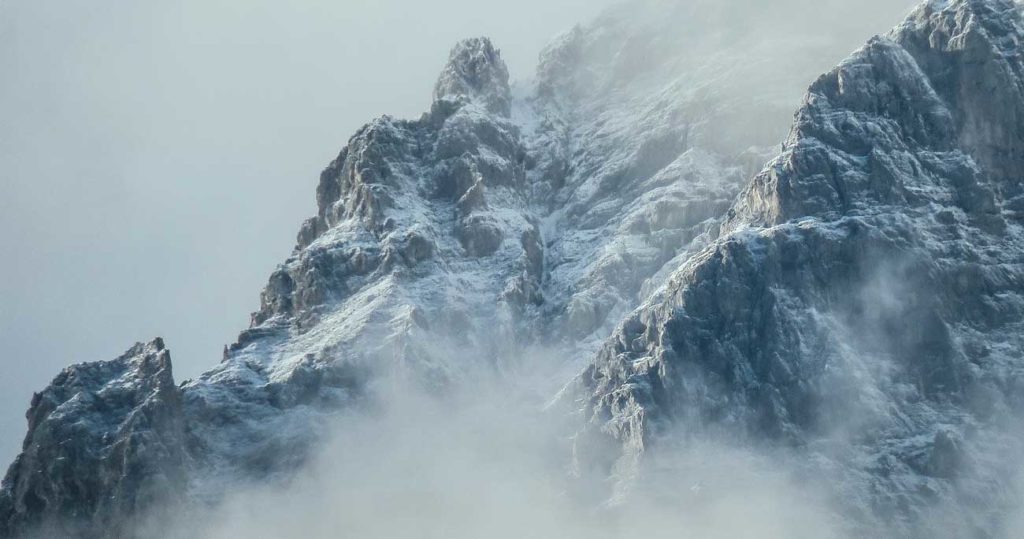 All shattered, leaving the Leviathan, Jox, trapped beneath the barrow in the Western Tundra near escape.

But the most shocking fact was delivered by the God of Truth Himself – Sapience had been betrayed by a God of its own pantheon. Jox’s mind was bound quiescent by the seals in the barrow, designed to leave Him unable to struggle against the nightmare; and those seals had been sabotaged by one of Varian’s children. Outside the barrow, the mortals found a small horde of nightmarish dregs that had crawled their way up from cracks in the ice formed by the quakes. Along with these dregs came Lobyl, a living Ankyrean commander, and he slew the warped creatures alongside the adventurers.

Dregs soon erupted all across the tundra, creeping forth from every vent, crevice and crack. A violent battle erupted between Sapience’s adventurers and the vicious beasts. The Ankyrean Lobyl demonstrated his preternatural strength and speed, slaying scores upon scores of dregs for each one slain by another mortal. As the group attempted to stomp out the gas-spewing vents, many fell victim to its lulling effects, and some reported nightmarish visions as they fell asleep: they described a great glimmering eye, its primeval gaze staring at them with an intensity great enough to shock them back into wakefulness.

Once the last of the dreg threat had been dispatched, the mortals gathered together before the now-broken seal of Spirit, where the Twin Gods, Severn and Damariel, awaited them. Although the Two cautioned the mortals not to proceed any further, many did nevertheless: they discovered only a toxic atmosphere that seared both skin and lung. The Gods described this place as the seal of Chaos, and unlike the previous seals it was not tied to any God. It was constructed from cinnabar and thick corrosive fumes filled the room, wafting up from pools of quicksilver; rows of demonic-looking skeletons were secured to each of the walls of the chamber, their structure warped by the millennia spent in the toxic environment.

The seal of Chaos is being bolstered by blood, poured as quickly as possible onto its cinnabar face. Mortalkind has been warned that the Chaos Lords should not know of this seal, and that disaster would strike should another faction enter the fray. Each broken seal lets Jox grow stronger; something will need to be invented to handle the vents and their gasses, his waking will just make the next batch worse. And what leads the dregs? How are they organized?