Originating from the Nazedha Isle in the western seas, the Nazetu are slimy-skinned creatures, viscous and foul-smelling, with broad, tall builds and dark, densely-coiled hair.

They were created by the dark power of Chakrasul as agents of corruption and decay, and arrived upon Sapience in the year 111 MA in a failed attempt to invade Ashtan. Since then, the Nazetu diaspora upon the continent has grown apart from its Nazedha source, defined almost solely by a culture and religious practice that centers around Chakrasul. Most Nazetu live upon the eastern coast, and the largest concentration of them live in Bloodloch, for the most part assimilated.

A typical Nazetu's diet consists largely of the bounty of the sea - shellfish, fish, seaweed, crabs, and whatever else lingers around the coastline are more likely than not to end up in the stew pot. This food is often highlighted with whatever spices are on hand, the more powerful the better. Nazetu bread tends toward cram and hardtack, a holdover from their naval heritage. Those Nazetu that have migrated more inland have altered their diets correspondingly, but most have a keen affinity for red meat.

The month of Chakros is sacred to Nazetu, who consider it a sort of extended holiday wherein revelry, indulgence, wanton destruction, and corruption are the best means of worshiping their Mother and creator. 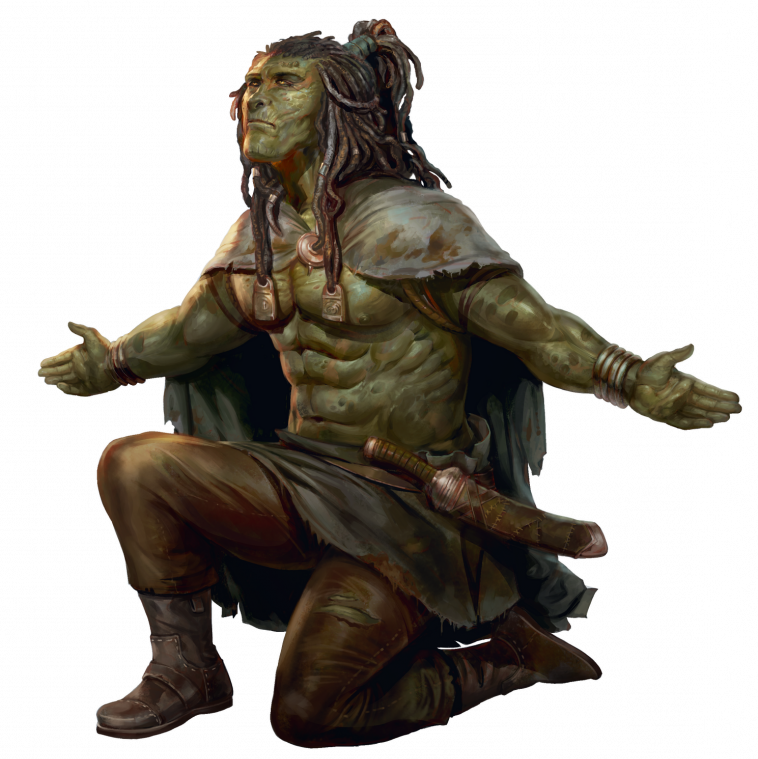